Product is for: Femal Menopause

Non-hormonal, non-pharmacological therapy for the management of hot flushes, sleep disturbances, and nervousness in women going through menopause

This Product is for

Femal is made from natural pollen of a flower common in Europe.

Femal is hormone and phytoestrogen free. Femal is gluten-free.

Femal does not contain lactose, however, in consideration of the fact that other products are also processed at the production site, traces cannot be excluded. *

Not appropriate for vegan as the product contains bovine gelatin.

PureCyTonin® (purified pollen extract) is the base of Femal.

The exact mode of action of Femal is unclear. One hypothesis is that it works via the serotonin system to increase the effects on serotonergic neurons. Serotonin is the key hormone that stabilizes one’s mood, feelings of well-being, and happiness.

The menopause is often associated with a dysfunction in the serotonergic neurotransmission system. By addressing this imbalance, the hypothesis is that Femal helps to support women through this time of change.

However, the exact relationship between hormonal and serotonergic systems in the menpausal and postmenopausal stages needs to be explored further before any specific mechanism of action can be assigned.

An observational study of 104 women in menopause taking 160mg of the pollen extract for 3 months showed the following results:

A significant decrease of different menopausal symptoms was observed between the starting point of the study and after 12 weeks (p < .0001). Hot flashes were reduced by 48.5%, sleep disturbance by 50.1%, depressive mood by 51.2%, irritability by 47.9%, fatigue by 47.8%, vaginal dryness by 39.63% and muscles and joint pain by 27.4%. The pollen extract Sérélys® reduced significant menopausal symptoms showing a very low side effect profile.

Tomas F, et al. Prospective observational study to evaluate the efficacy and safety of the pollen extract  Sérélys ®  in the management of women with menopausal symptoms. Gynecological Endocrinology 2019; volume 35, 2019 – issue 4: 360-363 (1)

In the below study, Femal has shown effect on hot flush and sleep quality in a statistically significant manner. In addition, compared to isoflavone users, Femal users as a group experienced stronger results in sleep quality improvement after three and six months and hot flush after six months.

Femal has been in use over 20 years in European countries and clinicians’ general view is that it is very safe.

The manufacturer states that there is no patient group where the product is contraindicated (not allowed).

One study on tolerability of Femal showed that 98% of patients found the product to be of excellent tolerability while 0.72% of the patients in the study reporting allergic, GI or migraine. (3)

How To Use This Product

One capsule taken orally each day, at any time of day.

Femal has a gradual onset of action and in most women, positive effects can be seen around the 2 month (8 week) timepoint.

In order to maintain the positive effects from Femal, it is important that it is taken continuously. There are no limitations on the length of time that Femal may be taken, however no long term studies have been conducted.

Femal improves hot flushes, sleep disturbances, and nervousness in menopausal women and has also been shown to be effective for premenstrual symptoms. Its efficacy and safety has been proven in several clinical trials. It can be used in higher risk women in whom Menopausal Hormone Therapy (MHT) is contraindicated or who do not wish to use hormones. e.g. women with breast cancer who turn to natural supplements and remedies for relief. I have been recommending Femal for more than 20 years to women. 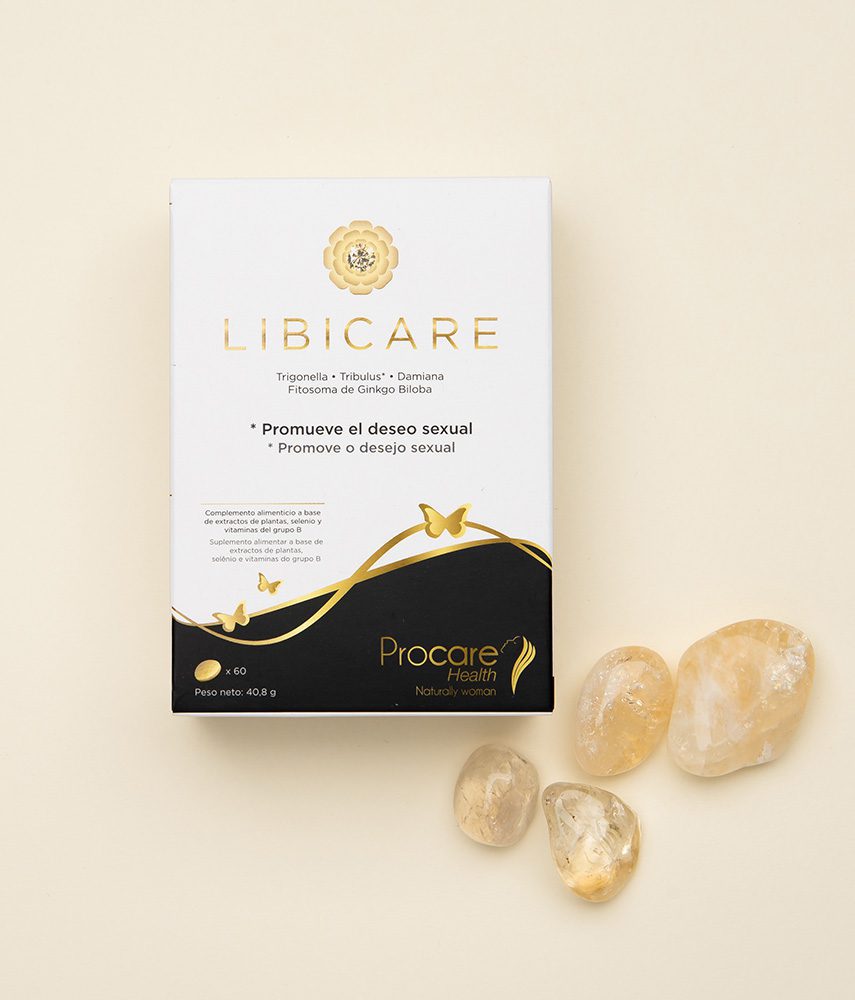 A food supplement of herbs that have properties to promote female sexual desire, arousal and orgasm 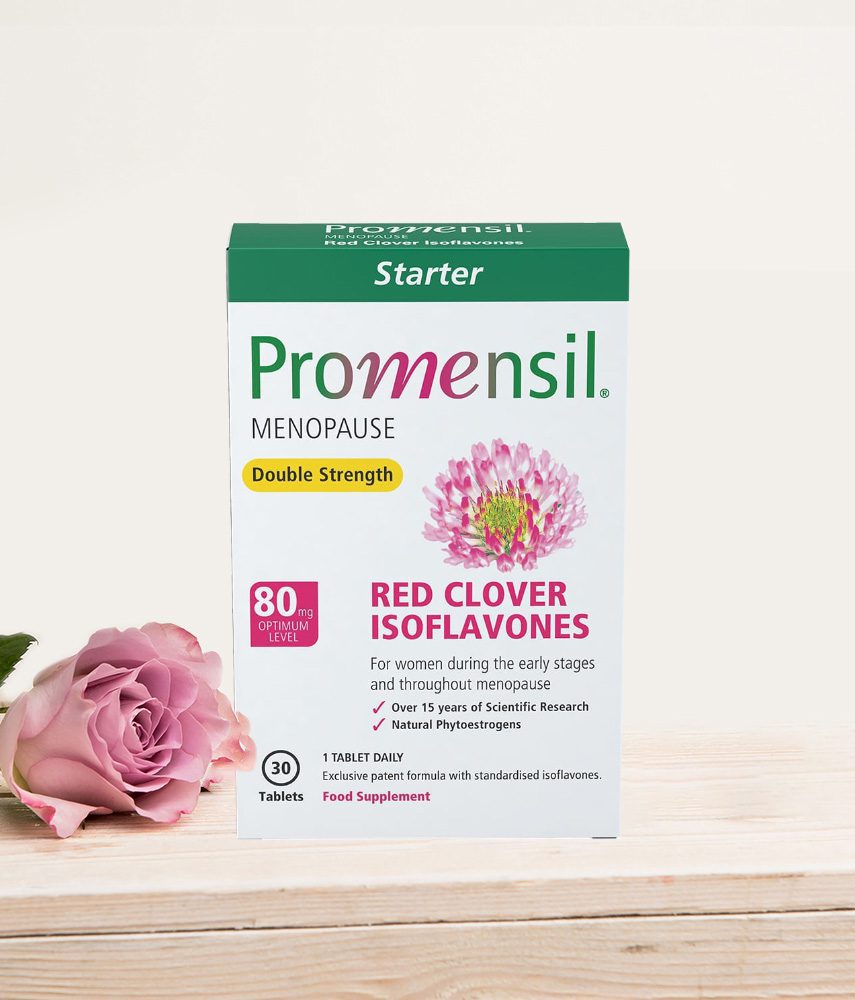 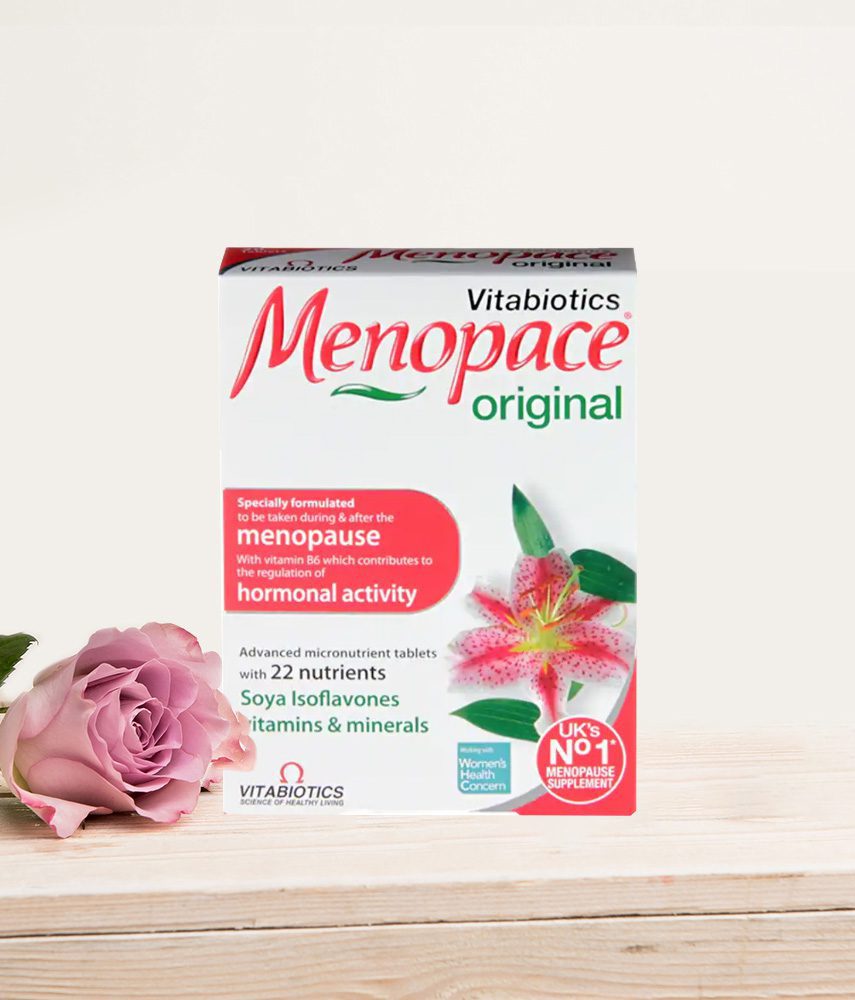 Menopace is a multivitamin and mineral tablet formulated for women in and after menopause. It contains a moderate amount (20mg) of isoflavone extracted from soya.

Menopace Original is a multivitamin and mineral tablet formulated for women in and after menopause. It contains a moderate amount (20mg) of isoflavone extracted from soya. 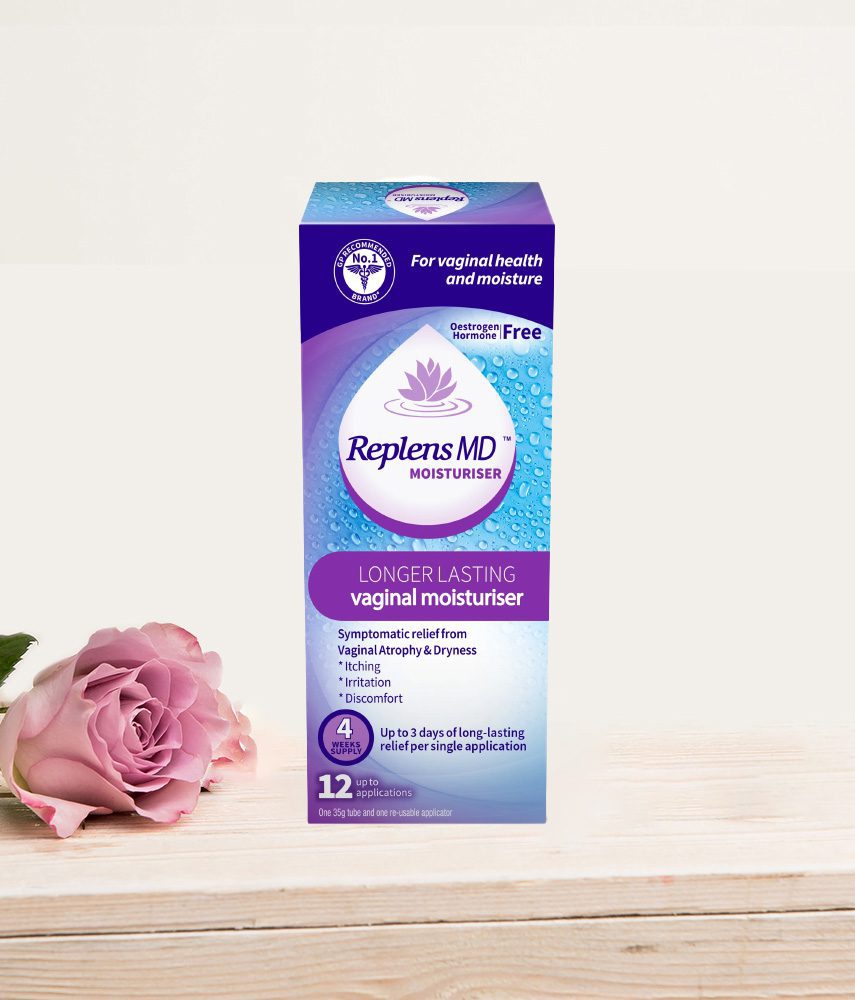 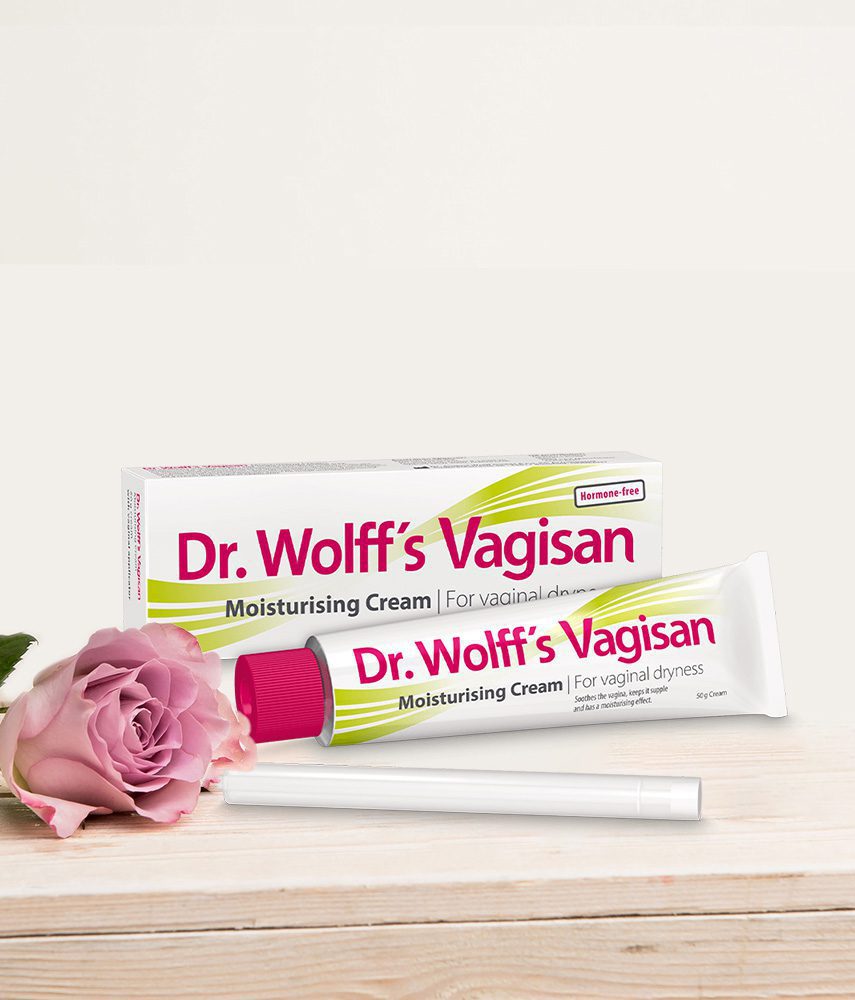 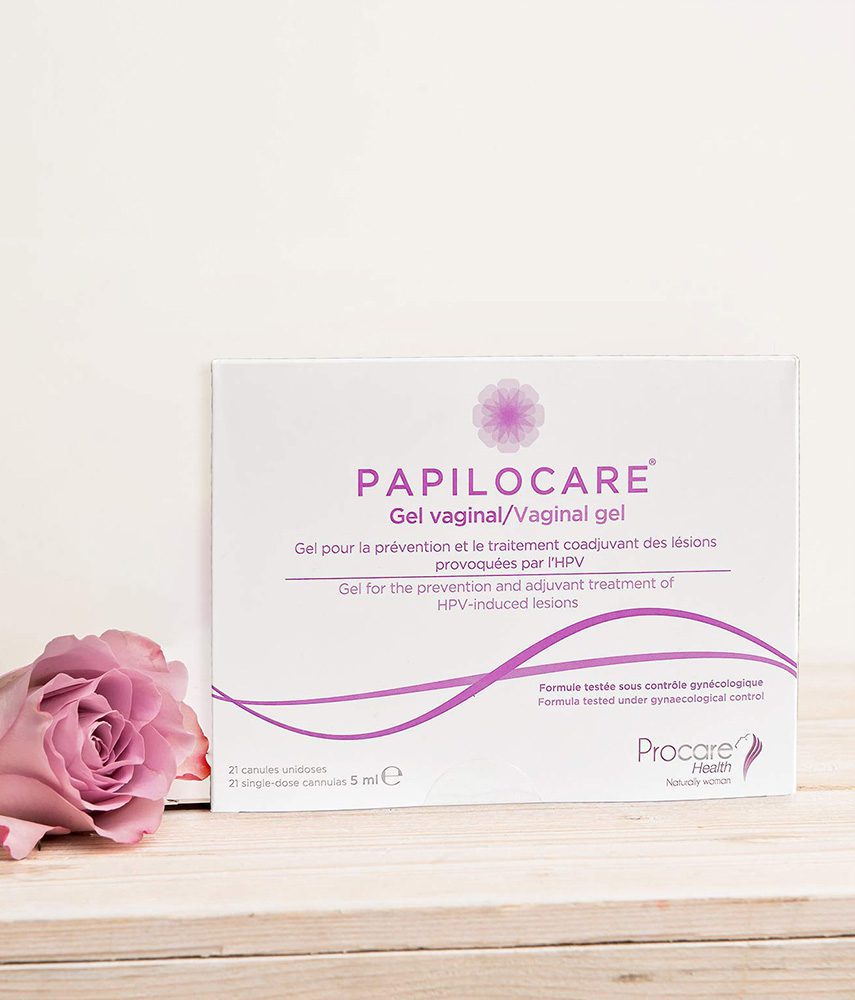 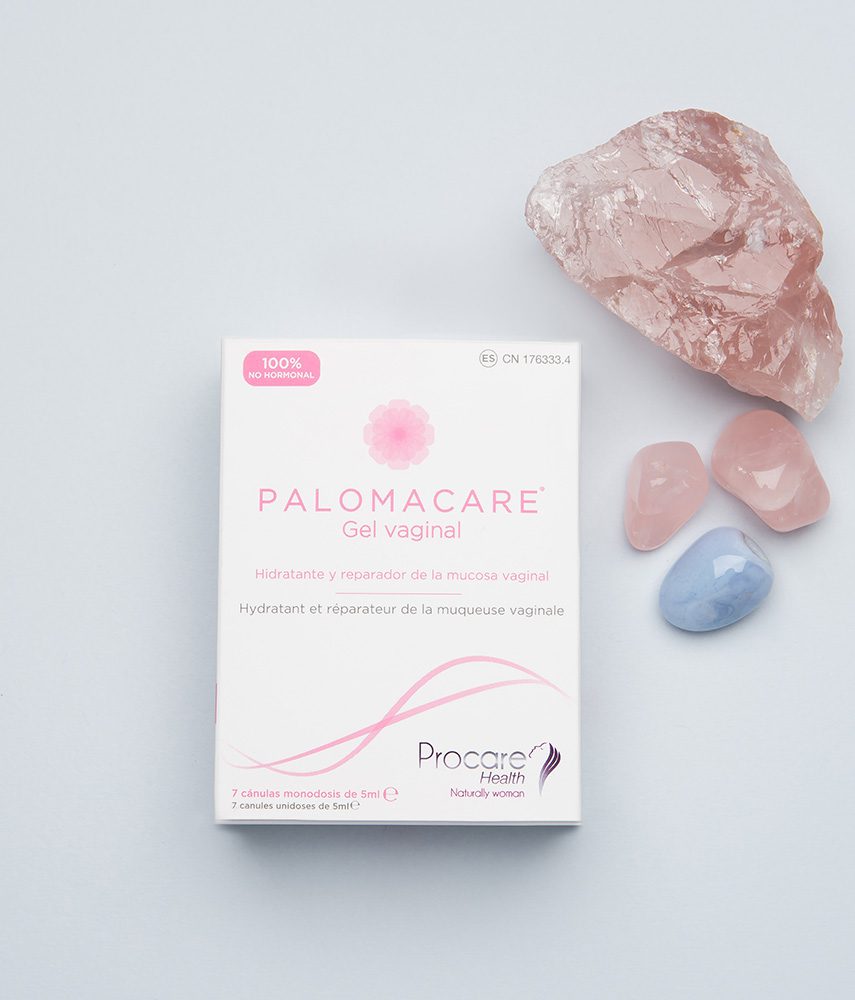